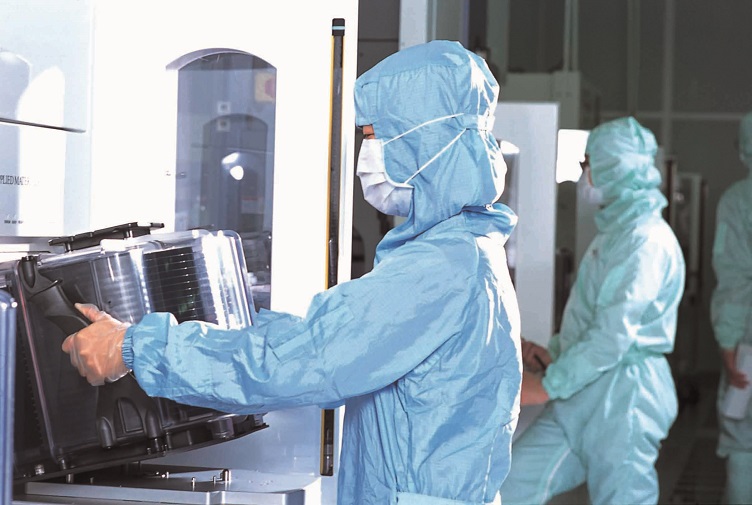 SIAC will work to advance federal policies to promote chip manufacturing in the U.S. Source: TSMC

The call to boost semiconductor manufacturing in the U.S. stems from the current ongoing chip shortages impacting the supply chain due to the COVID-19 pandemic. When the pandemic hit, lockdowns caused delays in manufacturing of semiconductors across the board, particularly hard hit was the automotive chip sector. When demand returned to different markets, chip manufacturers shifted capacity to other areas leaving the automotive sector and other segments needing demand.

The current global chip shortage has highlighted the need to ensure a stronger and more resilient domestic chip supply chain for the long term. As a result, U.S. chipmakers, organizations and the U.S. government are looking to alleviate future issues of having all manufacturers located in Korea and Taiwan and instead in multiple regions to lessen the blow if future issues crop up.

Part of this is the funding for the CHIPS for America Act, which is legislation enacted earlier this year that authorized but did not fund incentives and research initiatives. SIAC sent a letter to leaders in Congress to fully fund the CHIPS for America Act, which also has the backing of the Biden Administration calling for $50 billion to fund the act. Such funding could also be considered as part of the bipartisan Endless Frontier Act.

“Semiconductors are the brains of the systems and technologies that enable America’s economic growth, national security, digital infrastructure, and global technology leadership,” said John Neuffer, president and CEO of the SIA. “Leaders from a broad range of critical sectors of the U.S. economy, as well as a large and bipartisan group of policymakers in Washington, recognize the essential role of semiconductors in America’s current and future strength.”

Additionally, chip manufacturing is expected to increase in demand by 5% over the next decade, leading to a boom in fab construction. Already in the U.S. Taiwan Semiconductor Manufacturing Co. (TSMC) is planning on investing $35 billion in a new fab in Arizona and Intel Corp. is planning to build two new fabs in Arizona as well as become a foundry supplier for European and U.S. fabless companies.

“The current shortage of semiconductors is impacting a broad range of industries throughout the economy,” Neuffer said. “To address this problem in the short term, government should refrain from intervening as industry works to correct the current supply-demand imbalance causing the shortage. But for the longer term, robust funding of the CHIPS Act would help America build the additional capacity necessary to have more resilient supply chains to ensure critical technologies will be there when we need them.”

Currently, the U.S. manufactures just 12% of the global chip supply, down from 37% in 1990 due to substantial subsidies offered by foreign governments, placing the U.S. at a competitive disadvantage in attracting new construction of fabs. Intel hopes to bring this manufacturing share back to one-third of the global supply as the U.S. currently manufactures 55% of the total worldwide chip share.