Lyft to sell self-driving division to Toyota for $550 million 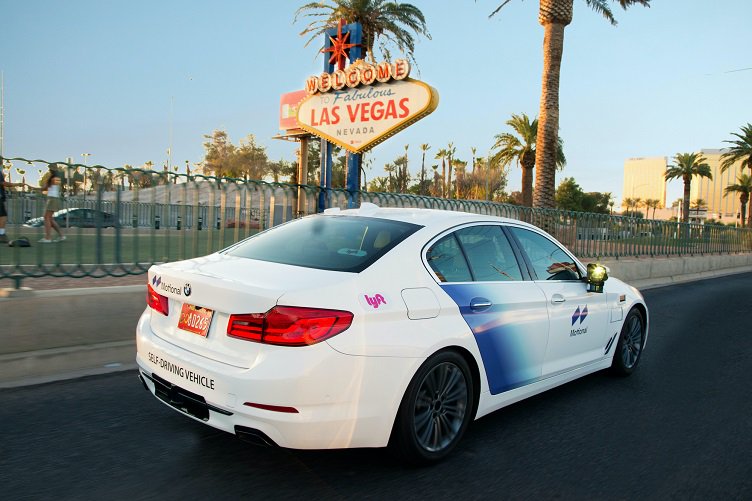 The employees and technologies will be woven into Toyota’s automated driving research. Source: Toyota

The deal is the first major acquisition from the newly established Woven Planet. Under the $550 million transaction, the scientist and software engineers from Level 5 will work with researchers from Toyota Research Institute to promote new levels of mobility and connected and automated driving.

Woven Planet will receive all the Level 5 engineers, scientist and mobility researchers along with its set of sensing, computing and software assets and capabilities in automated driving. Once completed, Woven Planet will expand its footprint beyond the Tokyo headquarters with offices and engineering teams in Palo Alto, California, and London.

Additionally, Woven Planet and Lyft have signed commercial agreements for use of the Lyft system and fleet data to accelerate the safety and commercialization of the automated driving technology that Woven Planet will develop.

The latest from Lyft Level 5 was announced last year when it signed an agreement with Motional, the autonomous joint venture of Hyundai and Aptiv, to launch robotaxi services in major U.S. cities starting in 2023. Motional was already working with Lyft for robotaxi rides in Las Vegas during an ongoing three year partnership.

The move continues to show that the complex self-driving car market is difficult to develop without significant resources. Last year, fellow ride-hailing company Uber decided to sell its self-driving car business to Aurora Innovation and Apple has spent years trying to develop its own autonomous vehicle division only to reportedly look to work in tandem with traditional automotive OEMs.

While all automotive OEMs are developing autonomous driving initiatives, many are collaborating to get to market faster, combining experience from each other for both software and hardware technologies. This includes Toyota, Denso and Aurora; Hyundai and Aptiv; Nvidia and Mercedes-Benz; Ford and Volkswagen; BMW and Daimler; DeepRoute and Cao Cao; Byton and Aurora; and more.