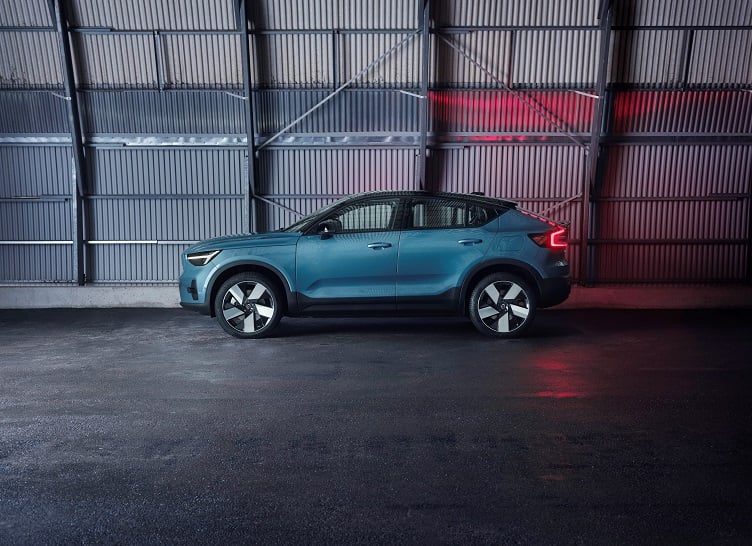 The C40 recharge is powered by a 78kWh battery cand can be fast-charged to 80% in about 40 minutes and has a range of about 261 miles. Source: Volvo

The electrification of vehicles trend continues as Volvo Cars is the latest major automotive OEM to pledge to become fully electric, phasing out the sale of gasoline vehicles by 2030.

The move to only sell fully electric cars and phase out any car in its global portfolio with internal combustion engines (even hybrids) is part of Volvo’s climate plan to reduce the life cycle carbon footprint per car as well as expected legislation to rapidly expand the EV infrastructure to accelerate consumer acceptance of the models.

Volvo said it will also increase its focus on online sales with electric models only being available online.

This announcement moves up Volvo’s electrification strategy and is due to the increased demand for EVs in recent years and the shrinking market for combustion engine cars, the company said.

“To remain successful, we need profitable growth,” said Håkan Samuelsson, CEO of Volvo. “So instead of investing in a shrinking business, we choose to invest in the future — electric and online.”

The C40 Recharge is powered by a 78 kWh battery and can be fast-charged to 80% in about 40 minutes and has a range of about 261 miles. Volvo said this range can be improved over time via over-the-air software updates. The C40 Recharge will go into production this fall at Volvo’s Ghent, Belgium, manufacturing plant.

Volvo said it will add several EVs in the coming years and by 2025 aims for 50% of its global sales to consist of fully electric cars with the rest being hybrids.

“There is no long-term future for cars with an internal combustion engine,” said Henrik Green, CTO at Volvo. “We are firmly committed to becoming an electric-only car maker and the transition should happen by 2030. It will allow us to meet the expectations of our customers and be a part of the solution when it comes to fighting climate change.”

Volvo is one of numerous automotive OEMs and players in the automotive market making the switch to electrification: