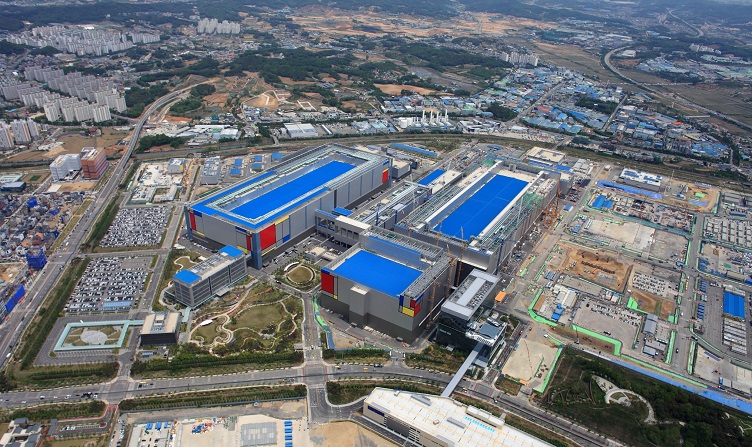 The production line at Samsung's Pyeongtaek foundry in South Korea that will be upgraded to support 5G and AI. Source: Samsung

Samsung Electronic plans to boost capacity in its foundry facility in Pyeongtaek, Korea, to include a line that will be focused on extreme ultraviolent (EUV)-based 5 nm and below process technology.

The new production line will focus on next generation applications such as 5G, high performance computing (HPC) and artificial intelligence. The new foundry line has just started construction and is expected to be in full operation in the second half of 2021.

Samsung recently added an EUV-dedicated V1 line in its facility in Hwaseong, Korea, which is slated to begin mass production of 5 nm EUV process technology in the second half of 2020. With both of these new EUV lines, Samsung said its foundry presence in this technology will increase significantly.

With the addition to the Pyeongtaek fab, Samsung will have a total of seven foundry production lines in South Korea and the U.S. comprised of six 12 in wafer lines and one 8 in line.