The Wireless Broadband Alliance (WBA), the body leading development of next generation Wi-Fi services, supports the decision by the U.S. Federal Communications Commission (FCC) to open up the 6 GHz frequency band for use by Wi-Fi 6 technology. It declared the release of the spectrum would bring radical change for the 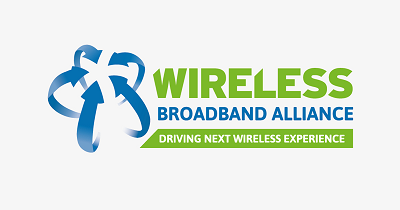 “Extending Wi-Fi into the 6 GHz spectrum band can provide more Wi-Fi capacity than all the other bands put together,” WBA CEO Tiago Rodrigues explained. “What’s more, using Wi-Fi 6 technology in the extended band (also known as Wi-Fi 6E) will deliver higher speeds, low latency and service levels that are equivalent to 5G networks and be able to support the widespread, low-cost, use of advanced business, industrial and consumer applications."

The WBA confirmed that its early trials of Wi-Fi 6E achieved speeds of 2 Gbps as well as consistent two-millisecond low latency connections, and a major step-up from current Wi-Fi technology. Carried out in San Jose, California, by WBA member companies Broadcom and Intel Corp, the trials demonstrated that Wi-Fi 6E can meet the needs of industrial and consumer applications of virtual and augmented reality technology.

Companies and organizations interested in the trials and potentially becoming involved should visit the WBA’s Wi-Fi 6E website.