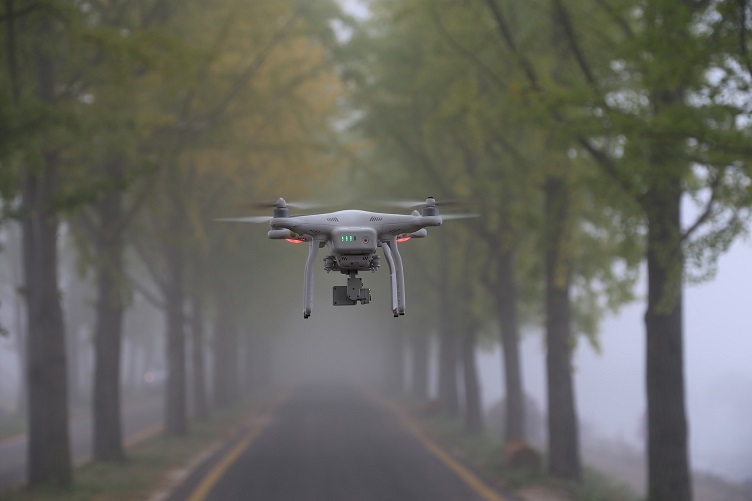 While delivery via drone may become a popular solution for last-mile logistics, currently it does not offer any energy benefit to current parcel vans according to new research. Source: Pixabay

While drone delivery has been increasing in pilot projects to accelerate and make efficient last-mile deliveries of goods and parcels, new research indicates that drones may not have the proper energy balance when delivering parcels compared with traditional delivery vans.

Martin Luther University Halle-Wittenberg (MLU) researchers found that in densely populated areas, drones consume high amounts of energy and the range is influenced by wind conditions. However, they may be able to compete with diesel-powered delivery vans.

The impact of the coronavirus pandemic has increased online ordering instead of people venturing into shops, causing more parcels to be shipped and delivery services reaching capacity. Drones have been investigated for some time to free up delivery backlogs as well as to accelerate the time it takes to get packages in the hands of consumers. Lately, many discussions have taken place about drone delivery being key to helping with future pandemics.

"Google, DHL and Amazon have been experimenting with this concept for several years and launched the first commercial pilot projects in the USA and Australia in 2019," said Thomas Kirschstein from MLU's department of production and logistics. "When evaluating the hypothetical use of delivery drones, attention has frequently only been on whether drones could deliver parcels faster and cheaper. Sustainability aspects, on the other hand, played less of a role.”

In all the scenarios the companies ran, electric vans were significantly more economical than diesel vans, consuming up to 50% less energy.

"This is not surprising for an urban setting: In cities, vans have to drive slowly and stop and start a lot. Here, electric vehicles consume significantly less energy," Kirschstein said.

Researchers also found that wind conditions play a crucial role in how drones perform. If there is a crosswind, more energy is used whereas in headwinds or tailwinds, less energy is consumed.

MLU found on average that drones consumed up to 10 times more energy than electric delivery vans in such a densely populated city like Berlin.

"Parcel carriers, for example, can stop and deliver several parcels on foot if multiple customers are receiving deliveries in one street,” Kirschstein said. “This is not possible for drones, as they can only deliver one package at a time. This increases their energy consumption, sometimes drastically.”

However, even if drones require more energy, they could represent an alternative to diesel vehicles if the electricity used is generated by environmentally friendly means.

See the full research in the journal Science Direct.