Study: Slow moving robots are the best to monitor fish on a fish farm 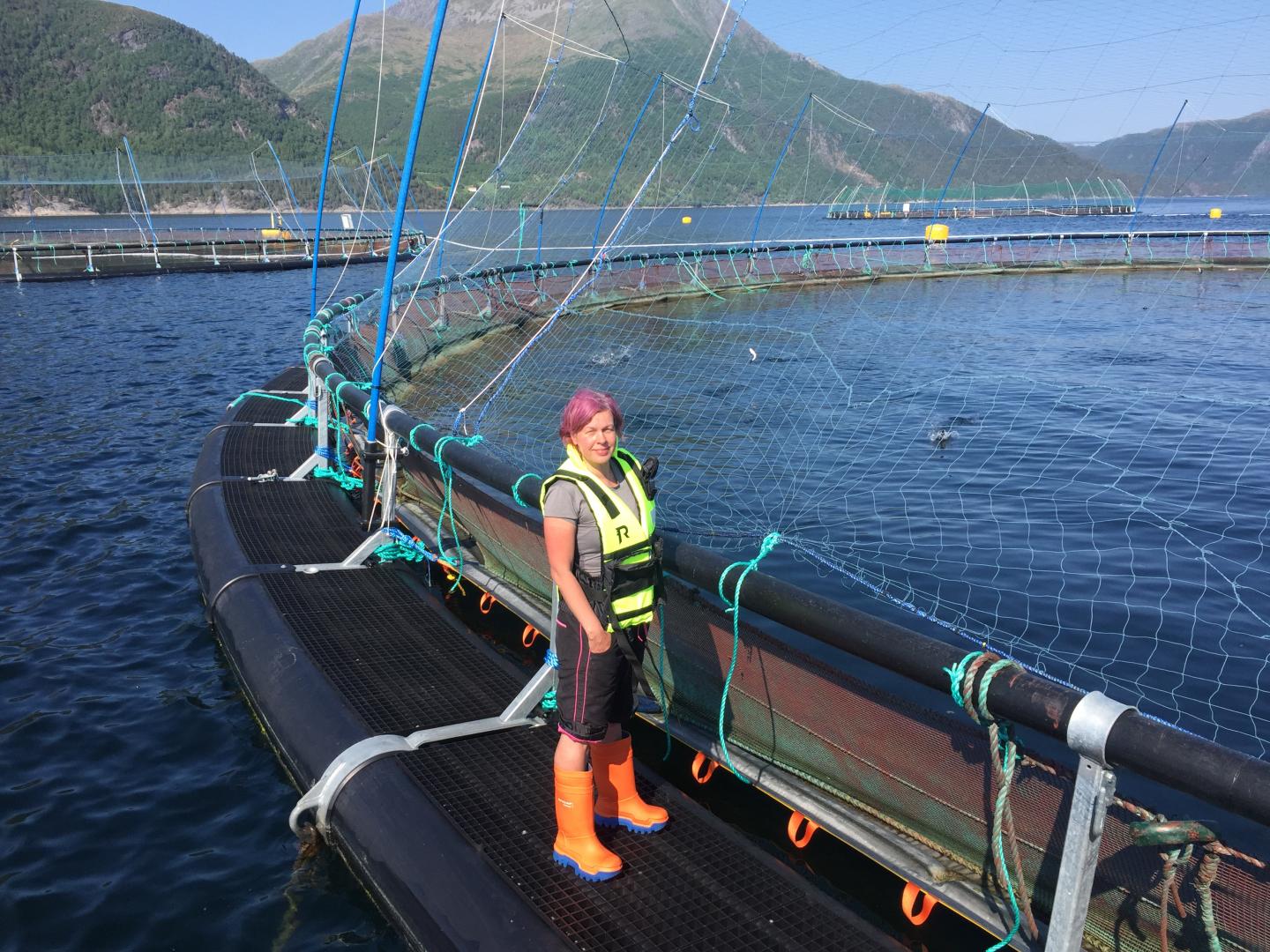 Researchers found that fish behaved calmly and naturally in the presence of a small and slow-moving robot turtle named U-CAT, which was developed by TalTech biorobotics researchers.

There are many things that fish farmers need to observe to monitor the health and well-being of their fish, including if feed reaches all of the fish, if the fish have parasites or if they have potential health problems. This is typically done with human divers or underwater robots, but both methods are flawed. Divers are not cost-effective and fish fear divers and large, fast-moving robots, so it is not possible for either option to observe fish in their natural states.

The team set out to find what elements are important in inspection robots for fish farming. Most important, according to researchers, is that the robots do not disturb the fish. Researchers observed fish behavior in the presence of divers and various robots. They then analyzed and compared the results to find features most important for monitoring the fish.

Results confirmed that conventional commercial underwater robots and divers scare the fish and force them to flee rapidly. Human divers were unable to get close enough to the fish to observe them while U-CAT could get close to the fish and provide insight into their health.

The team said that the study will inspire advances in environmental monitoring, agricultural automation and wildlife research.

A paper on this research was published in Royal Society Open Science.