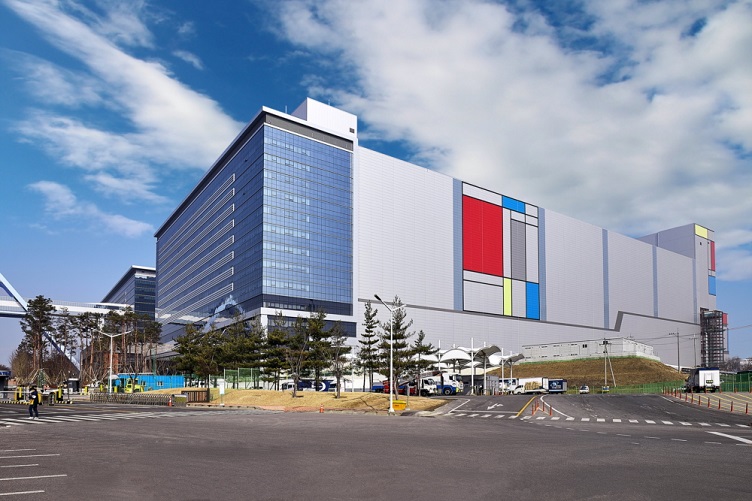 Samsung broke ground on the facility in February of 2018 and began wafer testing in the second half of 2019 and first products are expected to be delivered this quarter. The facility is producing semiconductor chips with 7 nm and 6 nm processor technology and in the future will adopt finer circuitry up to the 3 nm process node.

By the end of 2020, the total capacity of UEV lithography from 7 nm and below process node is expected to triple that of 2019. Samsung said the V1 line is expected to play a significant role in meeting demand for single-digit node foundry technologies.

Samsung said the importance of EUV lithography technology to semiconductor manufacturing is in its ability to scale down of complex patterns on wafers, specifically for next-generation technologies such as 5G, artificial intelligence and self-driving cars.

Samsung now has a total of six foundry production lines in South Korea and the U.S., including five 12 in lines and one 8 in line.