Researchers from UCLA used an interactive voice application with artificial intelligence (AI) to monitor the well-being of patients who are being treated for mental illness. The app performed well at detecting a change in mental health. 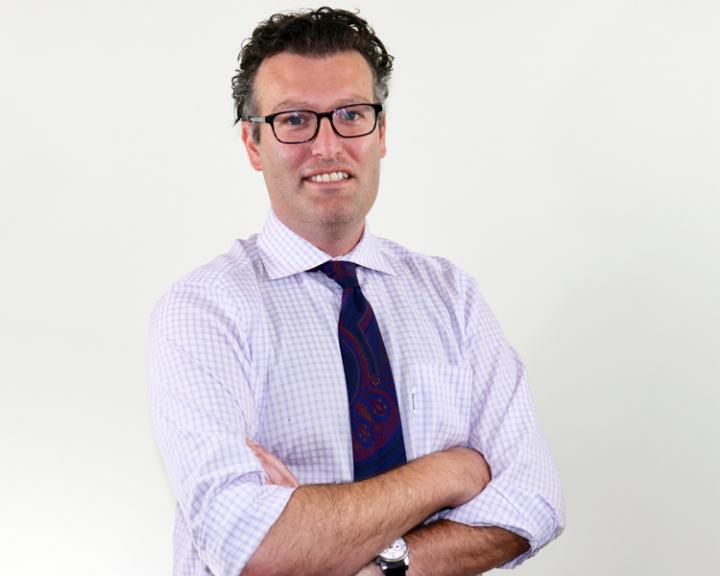 Dr. Armen Arevian, director of the Innovation Lab at the Jane and Terry Semel Institute for Neuroscience and Human Behavior. Source: UCLA Health

The team followed 47 patients for up to 14 months using the MyCoachConnect app. All patients were being treated for serious mental illness, including bipolar disorder, schizophrenia and major depressive disorder.

The MyCoachConnect app was designed to collect personalized patient responses. The app's AI algorithm was trained to analyze individual words in response and offer a personalized analysis for each patient. The app focuses on the patient’s choice of words and how their responses change over time. It also places a small emphasis on audio features, like tone of voice.

After the study, some participants reported finding the system easy and enjoyable to use. They also said that speaking to a computer-generated voice allowed them to speak more freely and they felt less lonely.

The team hopes that AI can analyze data collected from healthcare apps to create more proactive and personalized care. The app could help improve treatment by enabling doctors to intervene early when patients are experiencing more symptoms.

The study was published in PLOS ONE.