Ivanka Trump, artificial humans, Apple and maybe a PS5? What to expect from this year’s CES 2020 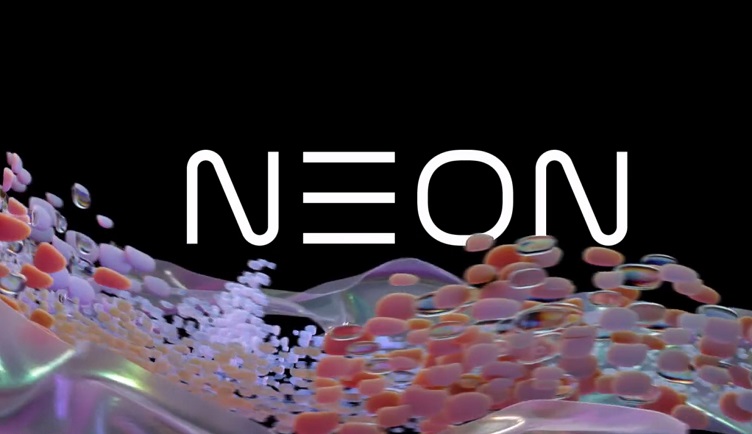 CES 2020 is just a few days away with new developments expected in the realm of robotics, consumer electronics, 5G, artificial intelligence (AI) and autonomous driving.

Electronics360 has already previewed a host of gadgets and even more electronics devices and a handful of robots that will appear at CES 2020. But there is far more going on during the world’s largest tradeshow such as a keynote delivered by Ivanka Trump, advisor to the President of the United States, on opening day of the show called “The Path to the Future of Work.”

Also, Apple Inc. will be making a rare appearance at CES this year. The last time the company appeared at the annual tradeshow was way back in 1992. While the company won’t be introducing any new devices or gadgets, Jane Horvath, senior director of global privacy at Apple, will participate in a roundtable discussion along with executives from Facebook, the FTC and Procter & Gamble on the topic of privacy and what consumers want as well as the best policies for privacy moving into the new decade.

Meanwhile, despite reports to the contrary, rumors are cropping up that Sony may introduce its next-generation console, PlayStation 5. This is similar to how Microsoft secretly introduced its latest Xbox generation a few years back at CES. Sony hinted that it will unveil a new vision for the future that will be “bringing creativity and technology together like never before, to unleash new sensations and emotions.” The Japanese technology giant has a press conference planned for Jan. 6, 2020 — one day prior to the first day of the show — detailing its plan.

Another mystery involves what Samsung will be doing with its Neon launch. The only details are that Neon is an “artificial human,” but there is no indication if it is an AI for robots, an actual robot or something entirely different. The only other detail is that Samsung said it has nothing to do with Bixby, Samsung’s smart assistant for mobile devices.

More details may be released during a keynote address given by H.S. Kim, president and CEO of the consumer electronics division at Samsung, on Jan. 6 where he is scheduled to talk about AI-connected devices, new 5G experiences and cutting-edge semiconductor chipsets.

Another interesting keynote will be from a spokesperson from NBCUniversal who will speak on “If TV Was Invented Today.” This discussion will look into the future of entertainment with a preview of new technology inventions, commercial innovation and media from different screen sources. Mandy Moore, actress of the hit series “This is Us,” and Tony Crews, host of “America’s Got Talent,” will join several other news hosts and executives for the roundtable.

Other interesting keynotes to look for will include Daimler’s keynote on autonomous driving, the U.S. Department of Transportation’s keynote on Jan. 8 and Qualcomm’s future of 5G discussion.

Beyond the big events happening at CES, there is bound to be more traction for ongoing electronics battles in the smart home arena as Amazon, Google and Apple continue to fight for smart home supremacy.

All three companies are focusing beyond just individual devices and looking for total solutions that combine multiple devices on a single platform, run by a central hub with one app that controls them all.

Expect to see announcements from attendees such as Nokia, Ericsson, Qualcomm, Verizon, T-Mobile, AT&T, Vodafone and many more on the topic of 5G.

For now it is unclear if any new smartphones will debut at CES 2020 as several phones have already been introduced over the course of 2019. But there could be more announcements about additional coverage plans, new areas getting 5G deployments, new devices for getting more out of existing base stations and perhaps even new 5G gadgets, although this may not happen at this year’s show.

Prototypes will give a look at what the possible future of mobility will be in terms of pod-like frames that can swap to become different types of autonomous vehicles for cargo, transporting people or even food trucks. Other prototypes will be dedicated to specialized vehicles for storage, industrial use and much more. There will also likely be a few announcements about autonomous trucking.

While CES is billed as the technology showcase, there has been an infusion of non-traditional technology companies that have been flooding to the show and CES 2020 will be no different. Expect announcements from John Deere, Impossible Foods, Delta Air Lines, DuPont, and even pro wrestling giant WWE. In total, CES 2020 will feature more than 1,550 new exhibitors this year.

Other non-traditional companies will come from the travel and tourism industries as well as from eSports, the World Bank and, despite getting banned from CES last year, the sex tech industry will also have its own dedicated marketplace.