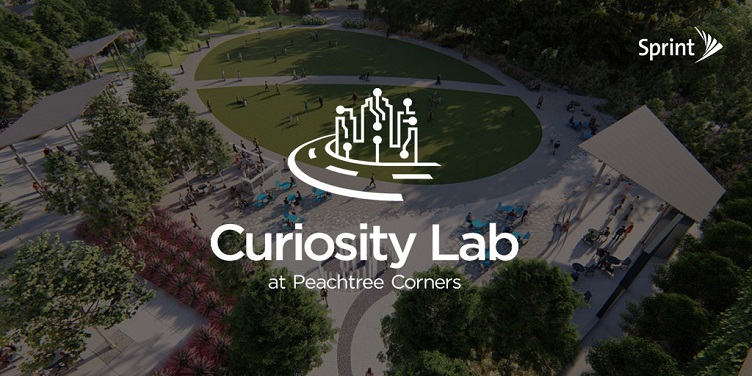 Sprint is powering what it claims is the first 5G-powered smart city technology proving ground — a 500-acre technology park in the city of Peachtree Corners, Georgia.

The hub, called Curiosity Lab, includes a 1.5 mile autonomous test track inside the tech park and enables companies to develop and test emerging technologies such as smart city infrastructure and next-generation connectivity under real-world conditions.

The opening ceremony of the Curiosity Lab will take place on September 11 and will include participants such as Local Motors, which will offer attendees an autonomous passenger shuttle; CloudMinds, a service robot with artificial intelligence in the cloud; Softbank Robotics, a maker of autonomous vacuum robots; Autonodyne Autonomous Drone, a maker of drone deliveries and mailbox landing pad; Georgia power smart light poles; Reef Kitchens, a maker of delivery-only kitchen services; and Kia’s autonomous vehicle platform.

Sprint is demonstrating its Curiosity IoT platform at the launch of the incubator that will allow companies to manage and secure IoT devices in new ways as well as generate business intelligence from massive amounts of IoT data.

The technology allows devices to connect in whatever way necessary according to unique applications. Sprint’s 5G services is now live in parts of Peachtree Corners as the company’s footprint covers areas of Atlanta with the next-generation of 5G wireless service.

Sprint is one of numerous U.S. telecoms that is pushing 5G deployment in response to consumer interest and the promise that the technology will deliver speeds up to 10 times that of current generation 4G LTE. While the technology is in its infancy, companies are looking to explore what 5G can bring to the table beyond just better download speed on mobile devices. This could include improving emergency services, developing next-generation 8K televisions, developing HD maps for self-driving vehicles and more.