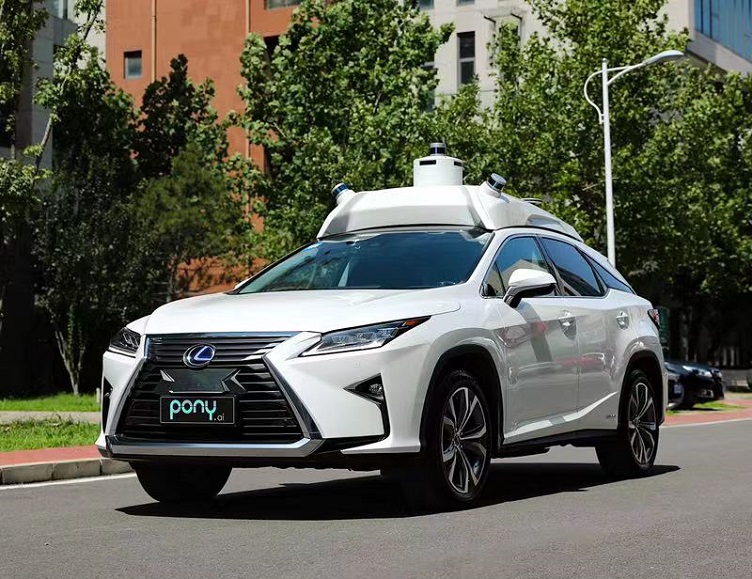 Pony.ai has been working with robotaxis in China and in California in the past few years. Source: Pony.ai

The Chinese automotive market is reportedly the largest car market in the world. So it is no secret that every car maker is looking to get a foothold in the country in order to prepare for the rise in autonomous vehicles. That has led Toyota to partner with Chinese car start up Pony.ai to develop an autonomous driving pilot that will eventually lead to fully autonomous vehicles.

Toyota aims to use the collaboration to gain traction in China and plans to work with other companies to develop both electric vehicles and self-driving cars.

Other car companies are collaborating in China in order to accelerate both EVs and autonomous vehicles. Volvo signed an agreement with Baidu to jointly develop electric and fully autonomous vehicles with the aim of mass producing them in China. Nissan recently went into production with its first electric vehicle last year based on the Nissan LEAF platform.

Given the high number of vehicles on the Chinese market, these collaborations are probably only the beginning of what will no doubt become a larger trend.