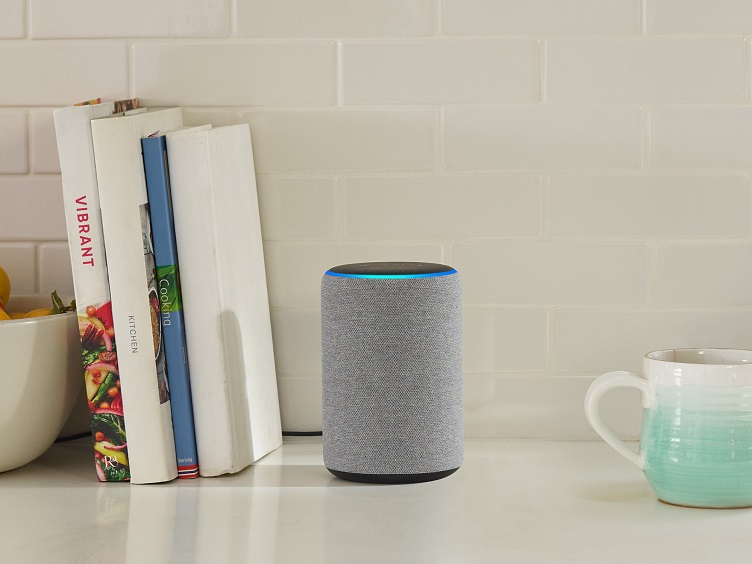 Smart speakers such as those featuring Amazon Alexa may need to beef up security for devices sold in California. Source: Amazon

A California bill is seeking to prohibit smart speakers from saving, storing or exchanging the voice recordings of commands, verbal conversations or key terms.

The Smart Speaker Privacy Act, AB 1395, would require manufacturers of connected smart speakers to equip their devices with a reasonable security feature that is appropriate to the information it may collect, contain or transmit, and protect the device and any information contained inside from unauthorized access, destruction, use or modification.

Security in internet of things (IoT) devices has become a great concern ever since the 2016 attacks on the internet brought down several prominent websites using hacked smart home devices such as surveillance cameras, smart thermostats and more. It was determined that not only could these devices be hacked and used for nefarious means, smart speakers could be infected with malware turning them into eavesdropping devices without even a microphone.

Still, years after the distributed denial of service (DDoS) attacks on the internet, consumer confidence in smart home and IoT devices hasn’t improved with 70% of consumers recently saying that the fear of having their smart devices hacked is of significant concern. Another survey found that 58% of parents with small children think it is moderately likely someone could hack their smart speakers to listen in on conversations and about 40% of parents have turned off their smart speaker’s microphone to prevent people from listening in.

The Smart Speaker Privacy Act would require manufacturers of smart speakers — such as Amazon, Google, Apple and numerous others — to amend these devices so they won’t be able to eavesdrop. Consumers can notify the smart speaker manufacturer in writing to request that their recordings be stored. If a company is found to have violated the act, they would be subject to a $2,500 per connected device fine.

This might be welcome news to some as North Carolina State University recently found a design flaw in smart home devices that prevents security systems from signaling that there is a break-in and from uploading a video of intruders.

The smart home speaker market is not forecast to slow down in sales in the coming years either, rising to 240.1 million unit shipments by 2023 up from 144.3 million units in 2019, according to IDC Corp.

"One important trend to watch is how smart assistants become integrated throughout the home," said Ramon T. Llamas, research director for IDC's Consumer IoT Program. "Smart assistants will act as the point of contact with multiple smart home devices and essentially become the cornerstone of the smart home experience. Already we've been seeing that with smart speakers and this will eventually move on to appliances, thermostats and all sorts of video entertainment."

Amazon is also in the middle of securing more smart devices — either by developing them or acquiring them — in order to create a one-stop shop for home automation. Google is also trying this all-in-one approach as well in order to allow consumers to use more connected devices without the hassle of trying to connect them all to different apps or different ecosystems. This new approach aims to increase the number of connected devices using a smart speaker as the hub, which will likely increase sales as well.