Study: Policies will dictate if autonomous vehicles are great or terrible for the environment 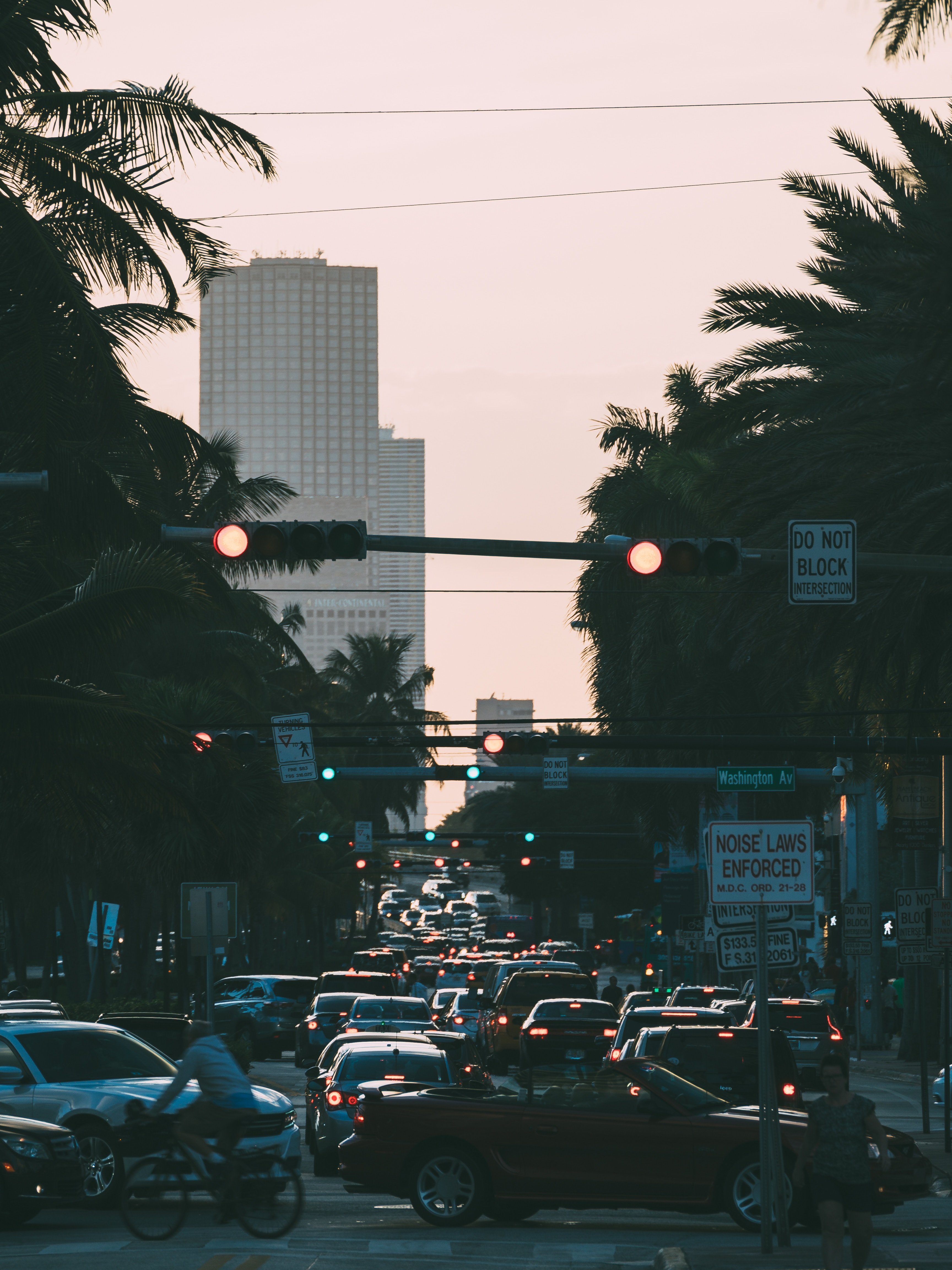 Autonomous vehicles could be great for the environment with the right policies in place. Source: Unsplash

A paper from Princeton University states that widespread use of autonomous vehicles (AVs) could significantly increase or decrease greenhouse gas emissions depending on what policies and laws are put in place.

AVs would make traveling by car a more attractive experience. People are going to be less likely to pick public or group transportation if they have access to a self-driving car. The team behind the paper says that policymakers need to put fuel economy standards in place that protect the environment from the potential increase in emissions that may happen if AVs become commonplace.

Well managed AVs could be great for the environment. They could increase mobility, improve safety and reduce traffic if used properly. AVs could lower emissions and reduce energy use while still making money for major companies. But if AV policies go unmanaged, they could have the opposite effect.

While writing the paper, the team reviewed a large body of research on autonomous vehicles from Alain Kornhauser, professor of operations research and financial engineering, with a Ph.D. in mechanical and aerospace engineering from Princeton. One study tracked a managed fleet of AVs with other public transportation to see how traffic and transportation would change if AV fleets are introduced to the public. This study found that fleets of AVs may cut car travel and traffic by 43% in New Jersey.

Alternatively, this NREL report states that AVs could triple fuel use. Autonomous cars allow the passenger to take a step back and use the time they are traveling in other ways, like reading the morning paper or responding to work emails. If autonomous vehicles become commonplace, people are more likely to drive rather than carpool or take public transportation.

One way to make sure that AVs are having a positive effect on the environment is to deploy them in managed fleets, like in the aforementioned study - this means no one would be allowed to have personal AVs. The researchers said that policymakers would also have to create fuel efficiency standards that keep emissions low.

"Fleets are motivated to deliver as many person-miles out of each vehicle as they possibly can," said Kornhauser, who is also director of Princeton's Program in Transportation. "If you're getting two person-miles out of each vehicle-mile traveled (because there are two passengers in the vehicle), energy use and pollution are chopped in half, regardless of the fuel source."

Another way to lower the negative effects of AVs could be to create high barriers for market entry. For example, policymakers could make a policy that requires the driver to have a difficult-to-obtain license, like a commercial trucking license, before they can own a self-driving car. This will deter people from buying a self-driving car.

AVs are well on their way to becoming commonplace on the roads. While they may seem like an asset, without proper policies in place, AVs could be more harmful than helpful. A paper on this research was published in Energy Policy.