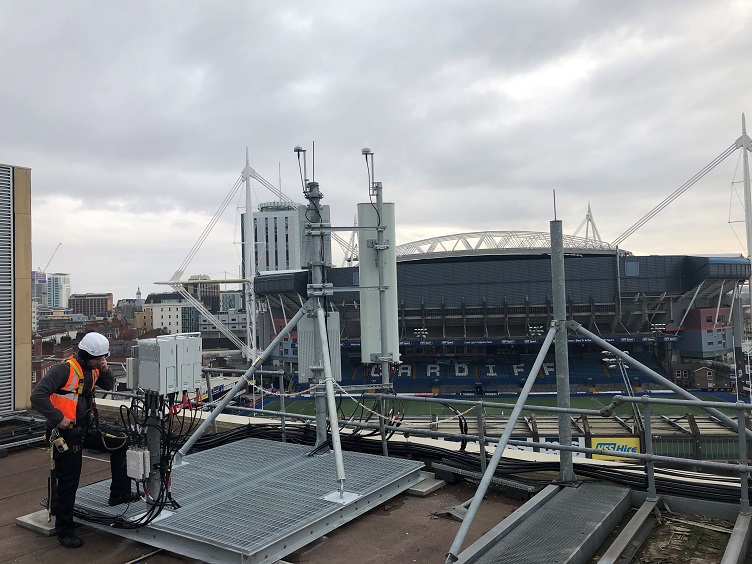 Vodafone has switched on 5G networks for testing and streaming live 5G mobile data traffic to and from the internet in Greater Manchester, Bristol, Cardiff and Liverpool. Other cities that were originally announced that would get 5G networks in 2019 include Birmingham, Glasgow and London.

Additionally, Vodafone said it is testing the performance of 5G smartphone processors and routers on its networks so that the technology will work correctly when the 5G connections are launched later this year.

5G promises device speeds about 10 time faster than 4G enabling streaming of HD content: calls will be quicker, data transfers will be faster and response times will be delivered more rapidly for smart factories, connected robots and mobile machines. Recently, ABI Research said 5G would bolster the connections to robots, allowing these machines to be more efficient and open up new possibilities of what they could be used for.

While this speed has been promised by numerous operators, it is doubtful that the roll out of the 5G technology that comes this year will be anywhere close to what consumers actually get from the initial rollout. Plus, coverage in these areas may not be throughout the entire city, but instead just pockets where the connection is established and the rest of the city is 4G. Because it is so early in the deployment of 5G, it is impossible to tell how much coverage each city will have at this point.

However, Vodafone said because it invested heavily in massive MIMO technology, many existing 4G sites are 5G ready, providing multiple-data channels from a single antenna.