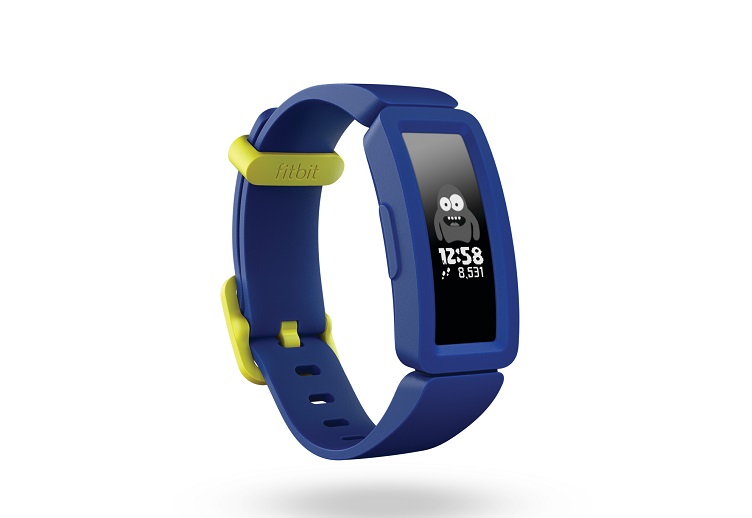 The Ace 2 is designed for kids to track their activity levels and share it with parents. Source: Fitbit

According to market research firm IDC, the market for wearables grew by 27.5% with 172.2 million units shipped in 2018. Of this, 30% of the market was accounted for by wrist bands.

In an effort to continue growing in the healthcare and fitness market, Fitbit has introduced four new wearables that will enable the company to target a broader audience for its smartwatches and fitness bands.

According to a recent IDC report, Fitbit’s outlook in the healthcare segment remains strong. The company has partnered with Blue Cross Blue Shield, United Healthcare and others to proliferate its devices. While growth in wearables is happening mostly in the smartwatches segment, IDC said, fitness and health trackers continue to be at least a third of the overall wearables market.

Fitbit’s new devices run the gamut of smartwatches and fitness bands, including the Fitbit Versa Lite Edition, an everyday smartwatch that monitors heart rate, sleep stages, exercise goals, connected GPS, smartphone notifications and more. The Fitbit Inspire HR is a fitness band priced at $99.94 and is used to track activity, exercise and sleep stages as well as connected GPS and relaxed guided breathing. A slimmed down version of the band, the Fitbit Inspire, doesn’t have the GPS or breathing modes and costs about $30 less.

Fitbit is using the Inspire HR and Inspire as part of open enrollment plans through healthcare providers to encourage health and fitness for enterprise customers in the U.S.

Finally, Fitbit has introduced a kid’s band, called the Ace 2, that teaches children six years and older to monitor their activity time. The band is swim-proof and has a bumper to protect against normal child-related wear and tear. The Ace 2 includes avatars and cover photos that can be personalized and allows parents to track activities. While the other bands are available now, the Ace 2 will begin selling in the summer of this year priced at $69.99.