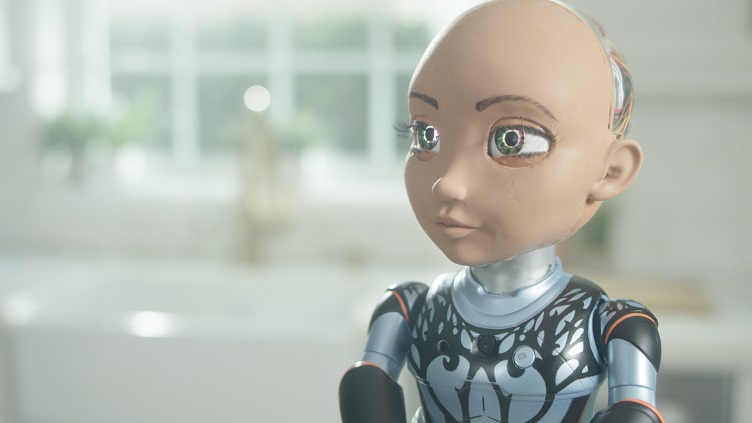 Sophia the Robot from Hanson Robotics Ltd. made a splash last year after proclaiming it wanted to destroy the world and then for becoming a citizen of Saudi Arabia.

Now, the creepy robotic experiment has a sister in Little Sophia, a companion robot designed to teach STEM (science, technology, engineering and math), coding and artificial intelligence to kids aged 7 to 13.

The goal of the robot is to help kids, specifically girls, learn about robotics, AI and coding using Google’s Blockly coding program and Python, eventually graduating to learn about computer vision and deep learning. Little Sophia also interfaces with Raspberry Pi to allow kids to learn about electronics and robotics as well as help the robot grow in its own learning.

The rollout of Sophia follows Hanson’s other teaching robot, a tiny robotic Albert Einstein that has more than 50 facial expressions and answers questions similar to smart voice assistants.

Little Sophia is 14 in tall and makes dozens of facial expressions as well as walks, talks, sings, tells stories and jokes. With a companion app, users can even use augmented reality.

Hanson Robotics has launched a Kickstarter campaign in order to accelerate the prototype to mass production as well as to inform people about the robot and what it can do in terms of teaching kids STEM activities.