Volvo and Baidu Team to Develop Electric, Self-Driving Cars for the Chinese Market 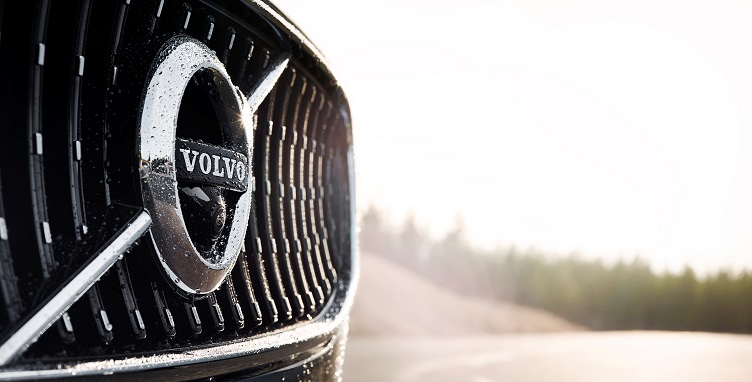 Baidu will use its Apollo self-driving platform and Volvo will use its autonomous and electric technologies in the partnership. Source: Volvo

China is considered the largest car market in the world.

As a result, automotive OEMs have made an all-out blitz to get vehicles on the market in order to compete not just against their global counterparts but also against the domestic vendors that produce cars purely for the automotive market in China.

Electric and self-driving vehicles are considered to be the next great step in the automotive landscape that has every current automotive OEM building vehicles on their own or with other vendors. A number of emerging new startups are also looking for their own piece of the pie.

IHS Markit forecasts that China will become the largest market for autonomous cars in the world in the coming decade. The company predicts that 14.5 million self-driving cars will be sold by 2040, with global volume of about 33 million.

China has therefore become a hotly contested market for self-driving cars even before any vehicles have rolled off the assembly line. Just this week, a Nissan-Renault-Mitsubishi venture capital joint venture invested in an autonomous vehicle startup, and Nissan recently began production of its first electric car in China. Volvo Cars announced earlier this year that it is aiming to have 50% of its sales in electric cars by 2025 and is targeting the Chinese market specifically.

Now, Volvo has taken another step in that mission by signing an agreement with Chinese internet search provider Baidu to jointly develop electric and fully autonomous vehicles with the aim of mass producing them for China.

The partnership will allow both companies to develop and sell the vehicles to potential Chinese consumers and each company will pool resources to prepare for mass manufacturing of fully electric and autonomous cars. Volvo said the collaboration with Baidu is the first of its kind in China.

Under the agreement, Baidu will contribute its Apollo autonomous driving platform while Volvo will provide access to its electric and autonomous technologies.

“There is a strong development in autonomous drive in China, where Baidu is a leading player, and the market there offers huge opportunities for us as the supplier of choice for autonomous fleets,” said Håkan Samuelsson, president and CEO of Volvo Cars.

Baidu has been expanding the scope of its Apollo autonomous driving platform in 2018. It signed up BMW to join the program in July, got approval to test self-driving cars on the streets of Beijing in March and added ON Semiconductor’s image sensors as the primary vision system for its Apollo program in January.