University of Central Florida’s Computer Vision Research Center has taught an artificial intelligence (AI) system to detect the smallest cells of cancer. The AI system looks through CT scans to look for signs of cancer that radiologists can’t find. 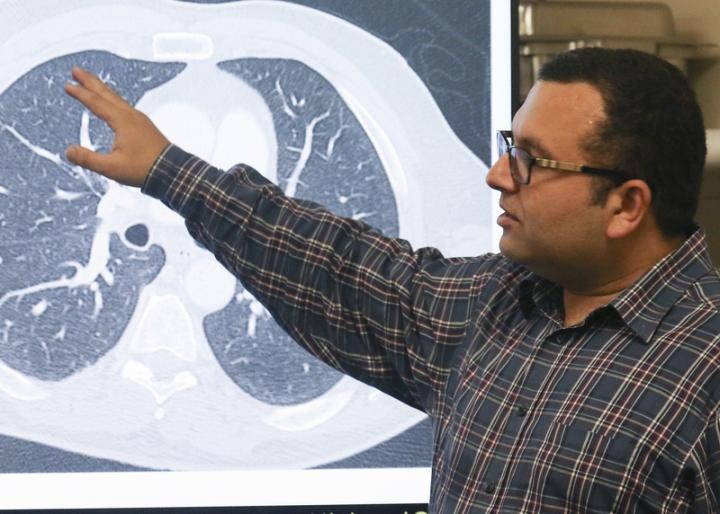 During testing, the AI system was given 1,000 CT scans search through. The researchers found that the system was 95% accurate in finding cancer specks, versus human eyes that are only 65% accurate.

“We used the brain as a model to create our system," said Rodney LaLonde, a doctoral candidate. "You know how connections between neurons in the brain strengthen during development and learn? We used that blueprint, if you will, to help our system understand how to look for patterns in the CT scans and teach itself how to find these tiny tumors."

The AI system is like facial recognition software, but for cancer cells. The research team taught the system to ignore all other tissues, masses, nerves and more to just search for cancer.

"I believe this will have a very big impact," Bagci said. "Lung cancer is the number one cancer killer in the United States and if detected in late stages, the survival rate is only 17 percent. By finding ways to help identify earlier, I think we can help increase survival rates."

The next step for the development of this system is to bring it out of the testing lab and into the hospital for real life testing.

The research team will be presenting the system and their research at MICCAI conference in Spain this year.

Read the paper on the AI system here.