Cybersecurity researchers from Ben-Gurion University of the Negev (BGU) have found the potential for a distributed attack against urban water services. They cite the use of a botnet that could attack smart irrigation systems. 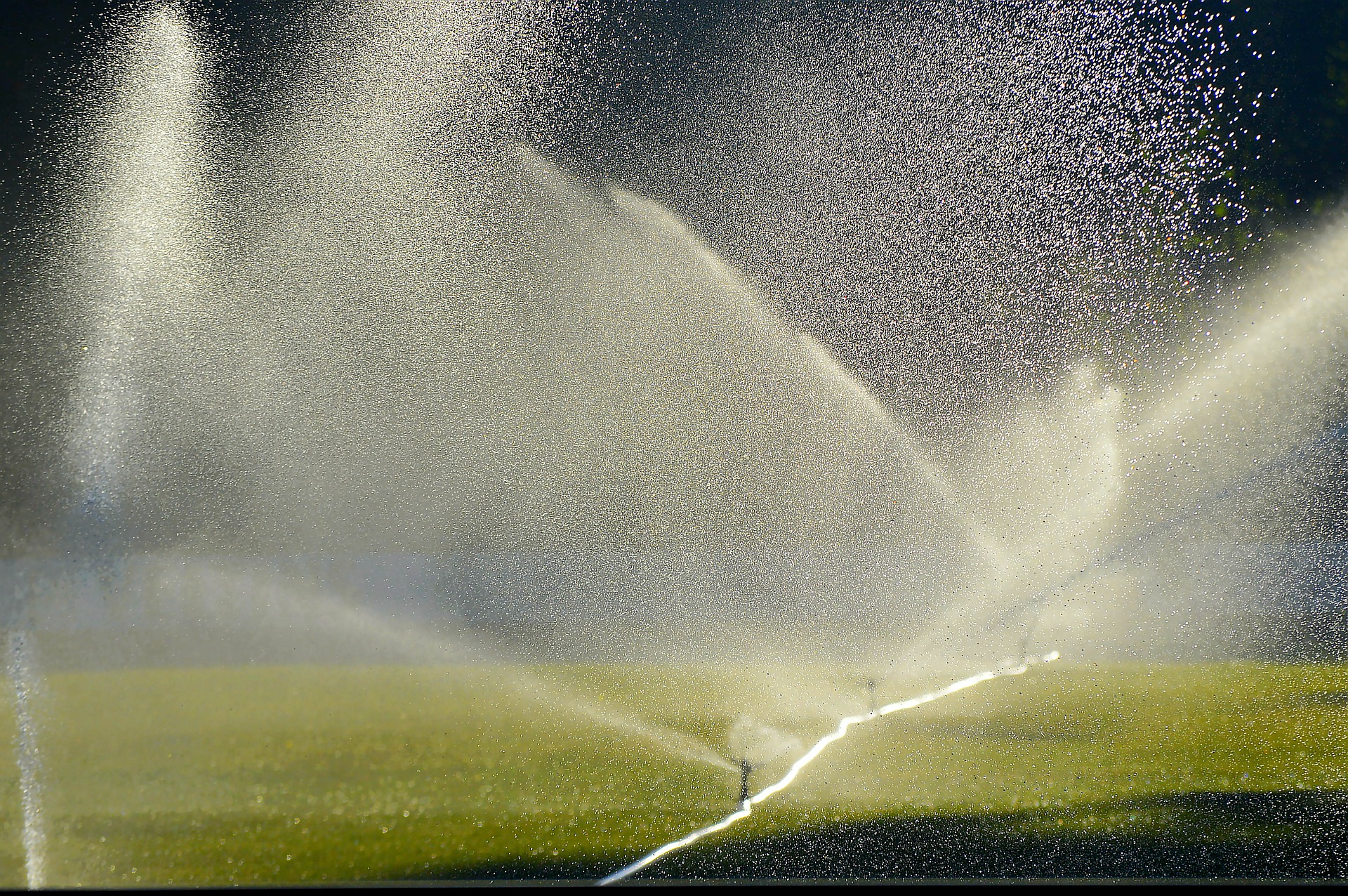 A botnet is a large network of computers and devices that are controlled by a command and control server without the owner’s knowledge.

The researchers analyzed smart irrigation systems and found many vulnerable areas that could allow hackers to turn the water systems on and off. The potential hack was tested on three widely sold systems.

The researchers have shown how the new attack against water systems can operate without having to physically infect the system. The attack can be applied with a botnet of smart systems, eliminating the need for physical interfering of any kind. The team demonstrated a bot running on a compromised device that can connect to the smart irrigation system, which is in turn connected to a LAN. The system can turn on the watering system via hijacking and replay attacks.

"Although the current generation of IoT devices is being used to regulate water and electricity obtained from critical infrastructures, such as the smart-grid and urban water services, they contain serious security vulnerabilities and will soon become primary targets for attackers," says Nassi, who is also a Ph.D. student of Prof. Yuval Elovici's in BGU's Department of Software and Information Systems Engineering and a researcher at the BGU Cyber Security Research Center. Elovici is the Center's director as well as the director of Telekom Innovation Labs at BGU.

The paper is currently published on the Cornell University website.