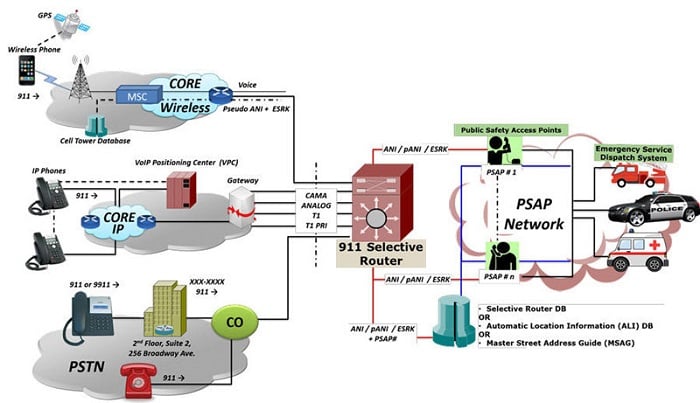 Speaking to the press, Mr. Vijay Kulkarni, the CEO of the company said, "Centralized Automatic Message Accounting — CAMA — is a special analog trunk originally developed for long-distance billing but is now mainly used for emergency call services: 911 and Enhanced 9-1-1 (E-911)."

He added, “A CAMA trunk connects a carrier switch directly to a Selective Router (SR), a special 911 Switch that in turn connects to many Public Safety Access Points (PSAPs). PSAPs are call centers where agents answer emergency calls and dispatch police, firefighters, and ambulances. The Selective Router routes the call to the appropriate Public Safety Answering Point (PSAP) based on the calling party’s physical location which is obtained from the Automatic Number Identification (ANI) transmitted using MF tones, i.e. the calling number. For PSTN lines, a database lookup provides the physical location of callers against the ANI.”

Mr. Kulkarni, explained “CAMA Signaling Simulation and Monitoring is accomplished using MAPS™ CAS Emulator and MAPS™ FXO FXS Emulator hardware and software applications. All of these are strictly over a TDM or Analog network.