Illegal wildlife hunting and trading is a major factor in the decline of wildlife and the constantly rising number of endangered species. Recently poachers have been becoming bolder on social media. They are posting pictures of their kills, even if it is highly illegal to kill that animal. Researchers have found that monitoring social media for illegal wildlife trade can be a huge help in conserving biodiversity and saving endangered species. 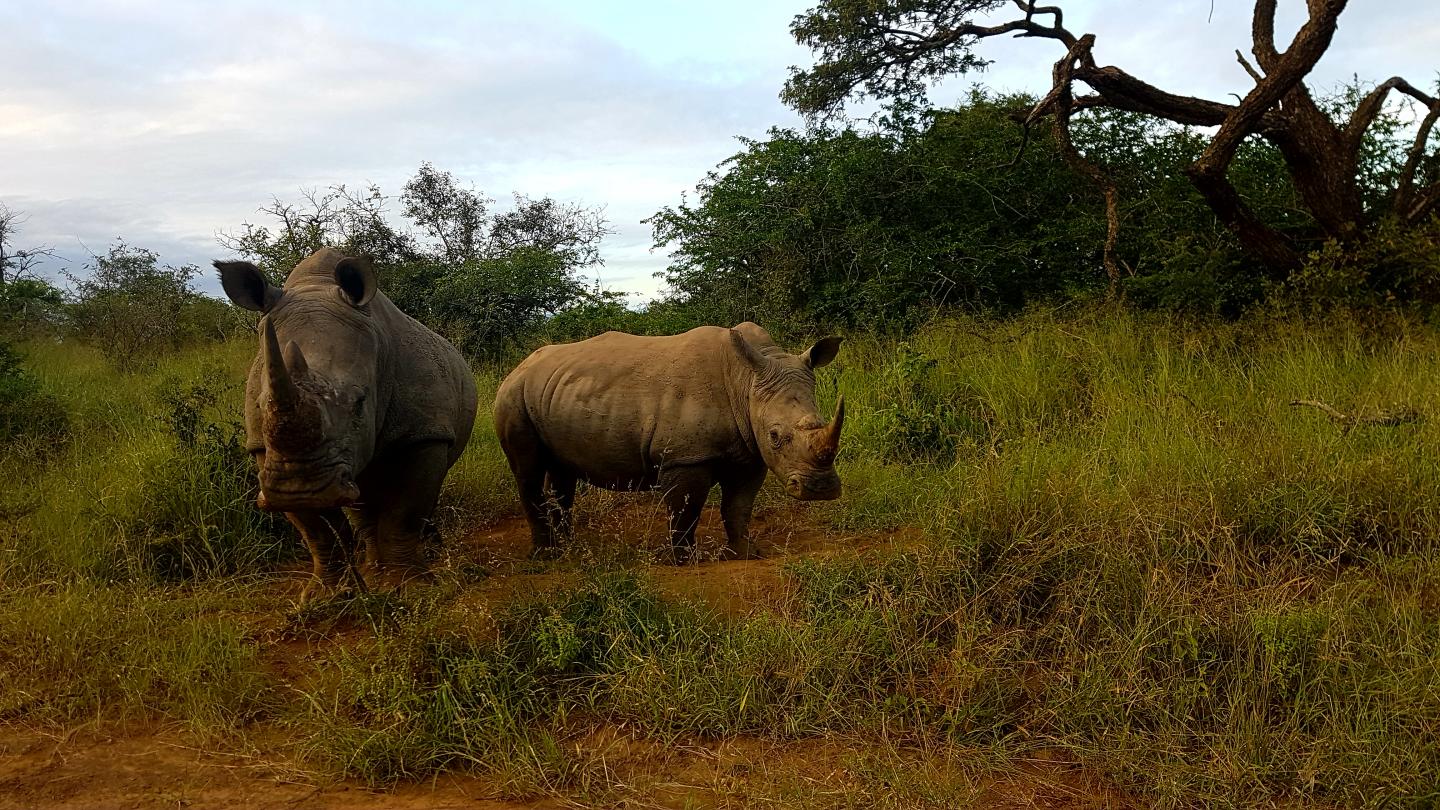 Scientists from the University of Helsinki, Digital Geography Lab, say that artificial intelligence (AI) can be used to monitor illegal wildlife trade on social media.

Dr. Enrico Di Minin, a conservation scientist from the University of Helsinki, leads an interdisciplinary research group that uses artificial intelligence to investigate the supply chain of illegal wildlife trade in a new way. Minin says that these new methods are very important for finding important data on the illegal wildlife trade from social media.

"Currently, the lack of tools for efficient monitoring of high-volume social media data limits the capability of law enforcement agencies to curb illegal wildlife trade," says Dr. Di Minin. "Processing such data manually is inefficient and time consuming, but methods from artificial intelligence, such as machine-learning algorithms, can be used to automatically identify relevant information. Despite their potential, approaches from artificial intelligence are still rarely used in addressing the biodiversity crisis”.

Social media and applications allow researchers to find text, images and videos (along with the metadata that accompanies them) to figure out when the content was uploaded and which users posted it.

Machine learning methods are an excellent way to monitor illegal wildlife trade on social media, according to Christoph Fink.

"Machine learning algorithms can be trained to detect which species or wildlife products, such as rhino horns, appear in an image or video contained in social media posts, while also classifying their setting, such as a natural habitat or a marketplace," Fink says.

Assistant professor Tuomo Hiippala says, "Natural language processing can be used to infer the meaning of a sentence and to classify the sentiment of social media users towards illegal wildlife trade. Most importantly, machine learning algorithms can process combinations of verbal, visual and audio-visual content.”

Through the project, researchers use machine learning to identify content that may be connected to illegal wildlife trade. The researchers say it is incredibly important to collaborate with law enforcement and social media companies so they can work together to stop wildlife trade.

The paper on this research was published in Conservation Biology.