Stream Monitoring Could Benefit from a Technological Improvement According to Researchers

Scientists from Michigan State University have shown that streams could be the key health indicators of a region’s landscape, but monitoring the streams could benefit from a technological improvement. 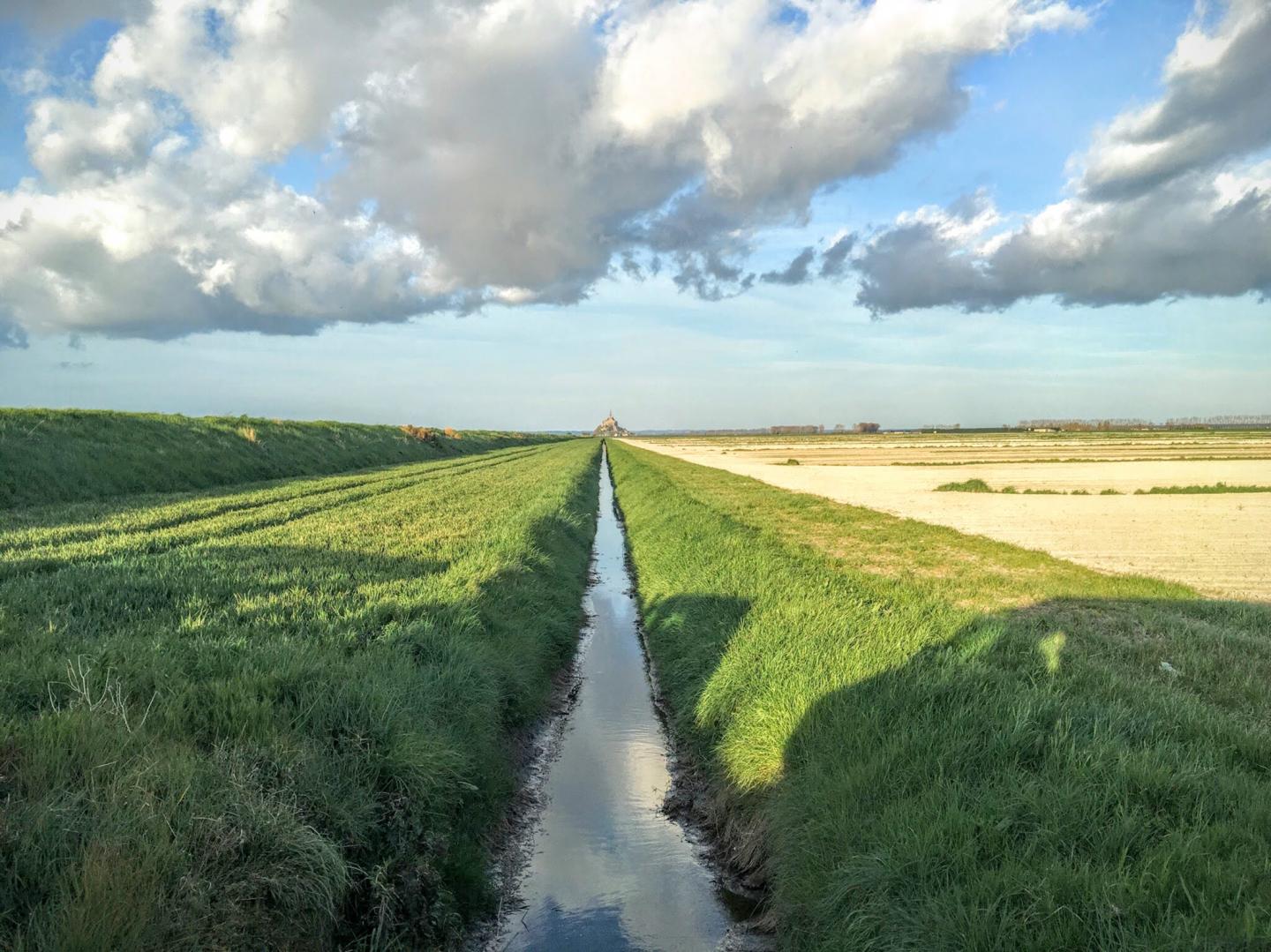 Scientists at Michigan State University have shown that streams can be key health indicators of a region's landscape, but the way they're being monitored can be improved. (Source:Ben Abbott)

New research has shown how streams can be used as sensors to diagnose a watershed’s sensitivity or resiliency to changes in land use practices, including the use of long-term use of fertilizers. Using streams as sensors could allow scientists, land-use managers and farmers to diagnose which watersheds could be more sustainably developed for food production, according to MSU earth and environmental scientist and co-author of the study, Jay Zarnetske.

"We were surprised to see that the streams were good sensors of long-term nutrient conditions," he said. "Our methods show that we can learn much from a relatively small number of samples if they are collected more strategically than current watershed management practices dictate. This understanding is critical in protecting aquatic ecosystems and ensuring human water security."

Human activity has polluted freshwater ecosystems across the planet, which causes massive ecological and economic damage. Excess nutrients from fertilizer and fossil fuel can trigger toxic cyanobacteria blooms and expansive hypoxic dead zones, undermining the capacity of ecosystems to provide the food and water that sustains human societies.

For the study, Ben Abott from Brigham Young University led an international team in a culturally and historically important region of France. The area has seen nearly a millennium of agricultural activity and serves as a model as to how increasing use of nitrogen and phosphorous fertilizers are having lasting impacts on watersheds.

"The manipulation of phosphorous and nitrogen in the landscape is one of the greatest threats to the fate of humanity and the rest of life on this planet," Zarnetske said. "Most people have no idea that the human manipulation of the phosphorous and nitrogen cycles is occurring, is affecting nearly every place on the planet and is one of, if not the greatest, current threat to the fate of humanity."

There are dramatic aerial photos of algal blooms growing at the mouth of streams flowing into bodies of water. But most carbon and nutrients enter waterways upstream, at the headwaters. Rather than try to diagnose problems at the mouth, a more efficient way to address the issue would be to sample many areas closer to the headwaters.

"Basically, instead of standing in a large stream far from the headwaters and observing what flows past us through time, we illustrate that it can be much more informative to periodically travel around the region and grab samples from the smallest to the largest streams in the watershed," Zarnetske said.

The team found that each small stream’s chemistry fluctuated widely due to changes in temperature, water flow and other factors. There was order to the variability, as there was synchrony in the behavior of each small stream and the role in the chemistry of the larger river system.

"That was unexpected," Abbott said. "Somewhat surprisingly, we found that a single sampling of headwaters any time of year provides a lot of information about where nutrients are coming from and where to target restoration efforts."

Arctic landscapes where the soil is mainly frozen, are rapidly thawing due to rapid climatic warming. As Arctic ice and permafrost melt, they release sediment and nutrients into rivers and seas. While the effects of these increasingly turbid waters and nutrients are unknown, their new approach can develop a baseline to begin monitoring the impact.