Researchers Discover Nanoparticles Could Allow for Faster and Better Medicine

Gold nanoparticles could make drugs act more quickly and effectively, according to new research conducted at the State University of New York at Binghamton.

Nanoparticles are microscopic particles that are bigger than atoms, but smaller than what the eye can see. They are unique for the large surface area-to-volume ratio and their fairly ubiquitous nature. The new study is the first of its kind to look deeper into these nanoparticles in the health industry. 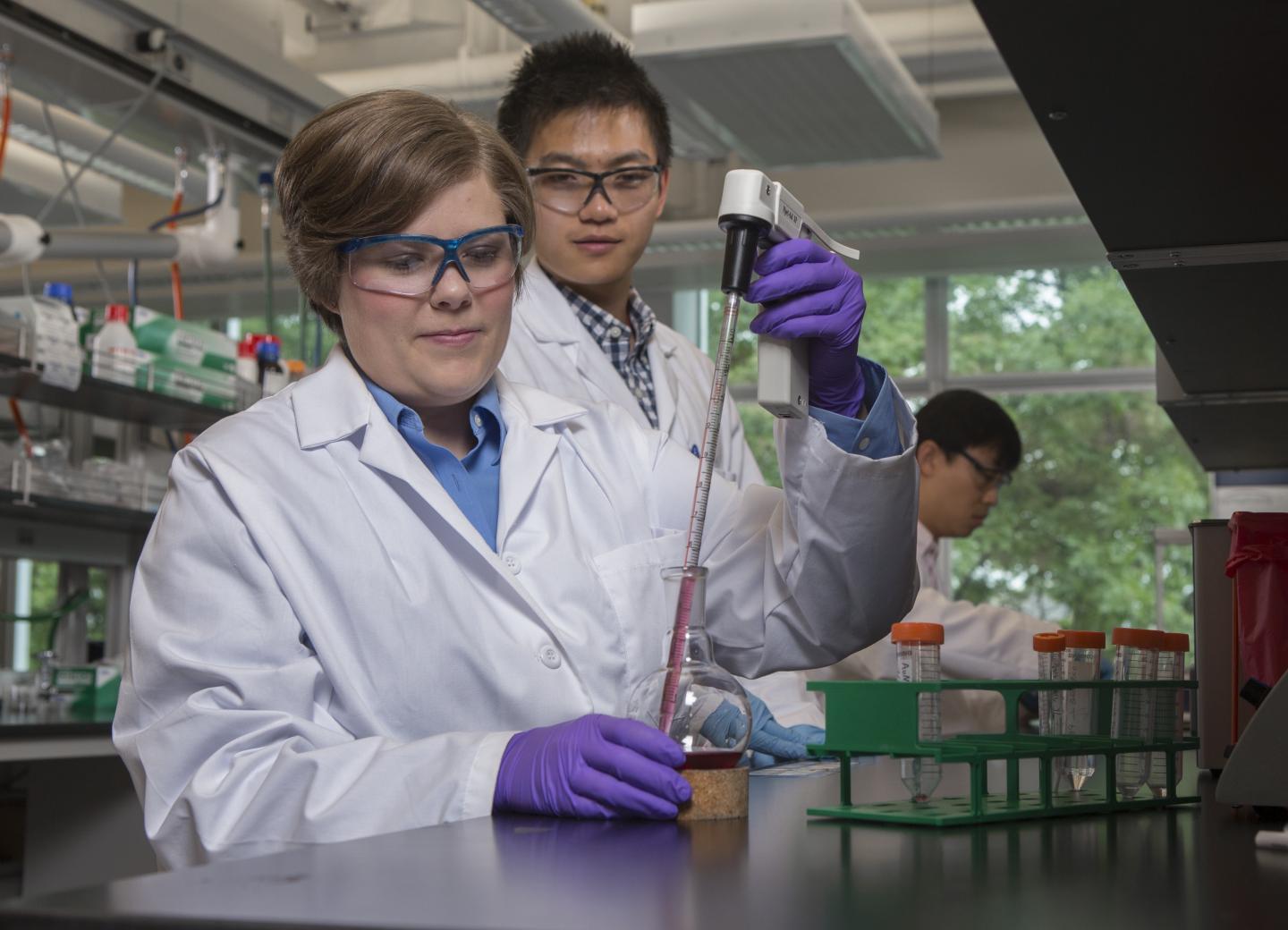 "Nanoparticles are a huge area of research in the scientific community right now. However, they're not yet well understood for their impact on human health," said Amber Doiron, Assistant Professor of Biomedical Engineering at Binghamton University. "Nanoparticles have unique properties and, because of that, are used in many applications. They're in your food and may get into your bloodstream through environmental exposure. Eventually, they may be used for helping to get drugs to tissues or as imaging agents. We wanted to investigate how nanoparticles interact with human cells."

Doiron and her team looked specifically at the effects that gold nanoparticles have on the health of a cell. They found that nanoparticles can change cells, but only if the articles are a very specific size.

"The nanoparticles have to be around 20 nanometers. Nothing bigger or smaller worked," said Doiron.

Their research found that when the cells that arteries or veins are exposed to these nanoparticles, the vascular permeability changes. This could potentially help in more effective medication delivery.

But the researchers are also aware of some limitations of nanoparticles being used in this way.

"It has to be exact, otherwise changing the permeability of veins too much could be extremely dangerous," said Doiron.