Survey: Salary and Career Trends in the U.S. RF/Microwave Industry 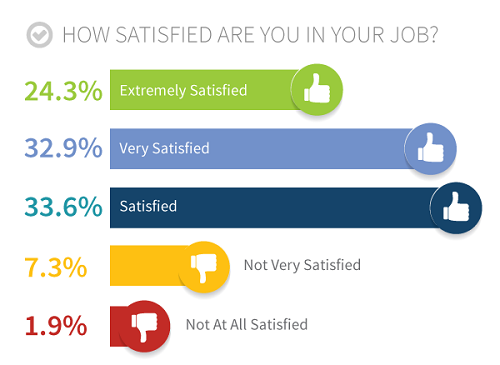 An annual update of salary and career satisfaction trends for engineers in the U.S. RF/microwave industry is presented in the 2017 Microwaves & RF Salary & Career Report.

Survey results underscore the need to attract younger engineers. Over 90 percent of respondents believe that companies should offer training to entry-level engineers, and more than 56 percent believe there is an engineering shortage.